Shares
In Jerusalem, archaeologists have discovered the ruins of the abandoned building, which was formerly a prison, and probably the site of trial of Jesus Christ. 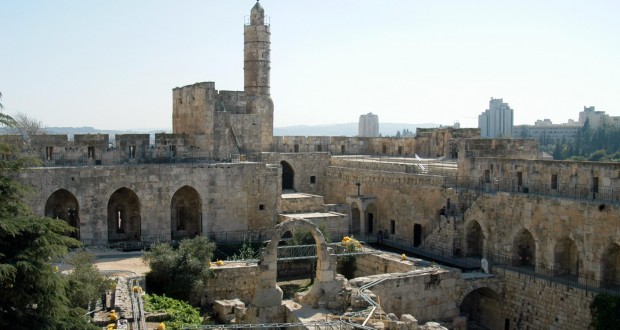 The Israeli archeologists have found a likely place of trial of Jesus Christ in Jerusalem, The Washington Post reports. During the expedition, which has been conducted for 15 years in the vicinity of the Tower of David, the archaeologists have found the ruins of an abandoned building.

The experts know that in the past the building was designed for detention – first during the Turkish and then during the British administration. But now scientists have suggested that they have found the ruins of the palace of Herod Antipas. In their opinion, it was the place where Pontius Pilate, the prefect of Judea, visited Herod and sentenced Jesus to death.

Shimon Gibson, a professor of archeology at the University of North Carolina believes that it is the palace of Jesus' trial. He refers to the mention in the Gospel of John saying that the trial was arranged near the gate on uneven cobblestone pavement. These details coincide with the archaeological finds made earlier near the Tower of David.

There are other versions about where Jesus' trial was carried out. According to one of them, the process took place on the territory of the army barracks.