Shares
Now Russian army does not have a space part of the warning system informing of ballistic missile launches. 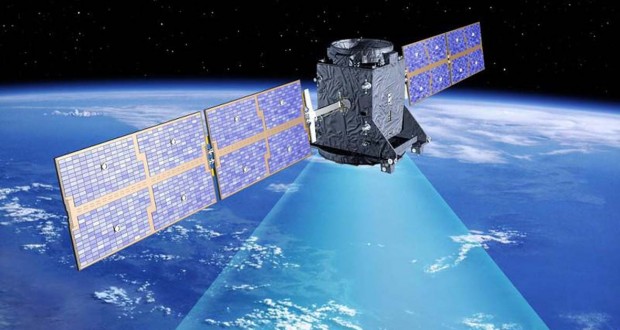 In January of this year, the warning system informing of ballistic missile launches stopped working. Two last satellites of the US-KMO system which had monitored the Earth's surface only a few hours a day since April last year refused to work.

Now, in the structure of the missile attack warning system there is only a land sector.

It should be noted that despite the crisis, Russia is building a large-scale plans for space exploration. Thus, last fall Russia announced the creation of Space Forces – Air and Space Forces. Russian media reported that the Air Forces would not have the status of the Armed Forces. After the formation of a new military structure in the Armed Forces there will be three main commands – Army, Navy and Air Space Forces.

However, it is unclear who will sponsor the ambitious projects. It was previously reported that due to fluctuations of exchange rates and uncertainty with the supply of components for space equipment, Roskosmos began to postpone its projects.