Shares
Apple is developing its own car that will compete with Tesla Motors electric cars, writes Business Insider with reference to an employee who wished to remain anonymous. 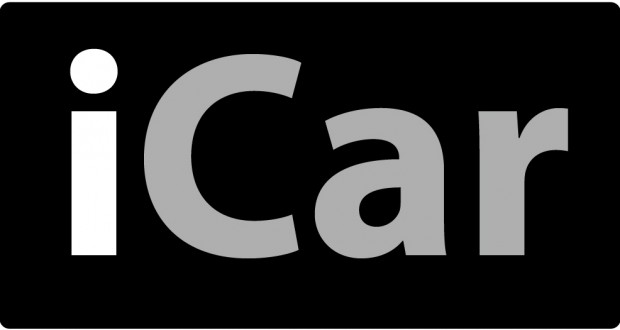 The edition brings additional arguments. Thus, the majority of people working at Apple are former Tesla employees – they are engineers specializing in mechanics, conveyor production and robotics. About 50 former employees of Tesla moved to Cupertino.

In addition, in early February, in the vicinity of San Francisco there was seen a car with measuring equipment and four cameras on the roof, registered to Apple.

The press assumed that the company could develop a rival for Google Street View or test the system of autonomous control.

The rumors about Apple's plans to expand its activities through the release of its own electric vehicles appeared several times. Back in 2007, it was reported that Apple was in talks with Volkswagen about co-production of a car called iCar.

In October 2012 it was reported that the car was one of the last projects of Steve Jobs, but he did not finish it.

Meanwhile, Bryan Chaffin, cofounder of Apple site The Mac Observer, says he is "certain" Apple is working on a car after talking to sources.

"Chaffin was following up on our report from Monday. An Apple employee told us the company was working on something in "vehicle development" that would "give Tesla a run for its money," Business Insider writes.