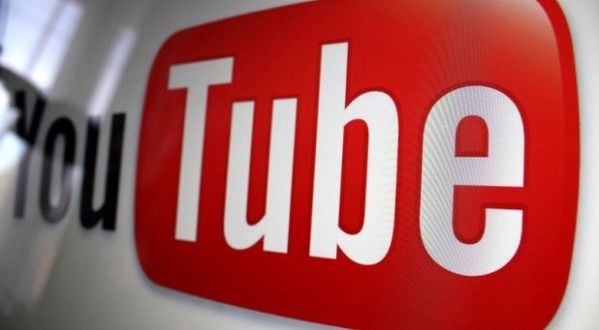 To date, the audience of the most popular online video hosting is over one billion people.

The birthday is considered February 14, 2005, the day when the online address of the video resource was registered. The first video, which appeared on the portal is called 'Me at the Zoo'. It was a video of Javier Karim, one of the creators of the video hosting, being near the elephant enclosure.

YouTube was founded in California by three PayPal ex-employees. In the development they used Flash Video technology, allowing to obtain good video quality with a relatively small amount of data transmitted.