Shares
Scientists from the U.S. and UK, who were the advisers for the creators of the movie Interstellar, announced the discovery they made while working on the movie. 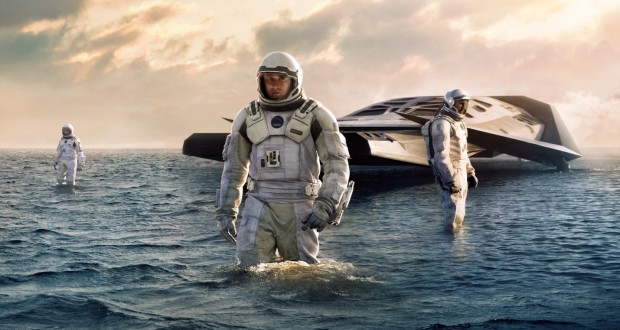 The authors published their findings in the magazine Classical and Quantum Gravity.

Using computer simulation, for the first time the specialists succeeded to demonstrate how the camera placed near a black hole, would show it, as well as the galaxies located nearby.

In this article, the programmers and physicists published the basic equations they used to create a program describing the spread of light near a rotating black hole (as in the movie Interstellar).

According to the researchers, their approach, in contrast to the previously used ones, involves modeling of spread of not separate light rays, but their beams. According to the experts, it allows to create realistic high quality animation, rather than schematic images.

The sci-fi film Interstellar released in the beginning of November 2014 shows such events as flights through hyperspace, falling into black holes and time travels. A theoretical physicist Kip Thorne was one of the consultants to the movie.