Shares
Apple has already started its work testing unmanned system for its vehicle. 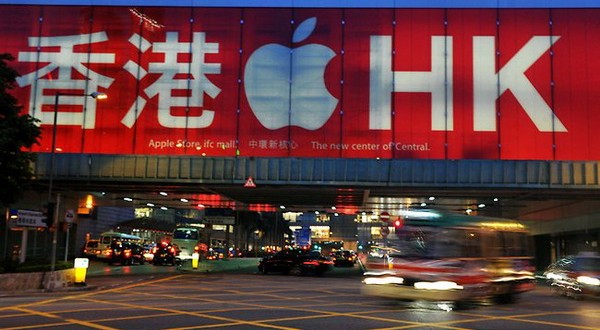 Apple has already started its work on the service, similar to Google Street View. Dodge Caravan is already making regular trips along the streets of Coral Springs, Florida, with the system of 12 survey cameras fixed on its roof. They are needed for creation of circular panorama.

It is planned that with the help of this system the company will be able to test unmanned control system for its future electric car. There are rumors that its development involves several hundred ex-employees from Tesla Motors. The project is led by Apple's vice president Steve Zadeski, who used to work as an engineer at Ford.

An investor Jason Calacanis previously assumed that Apple would buy Tesla Motors in the next 1.5 years for $ 75 billion. However, so far, the deal has not been officially announced.

We have already reported that Apple was developing its own car that would compete with Tesla Motors electric cars.