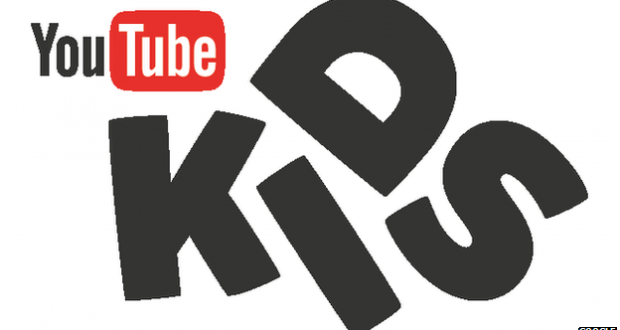 Next Monday, one of the most popular video hosting will launch a news service for kids, Joinfo.com reports with reference to BBC.

"It is understood that YouTube Kids will have parental controls and restrictions on who can upload content. The app will run separately to the main YouTube service and it will initially be available in the US only, but it is understood that it will be rolled-out in the UK later," BBC reports.

The move has been welcomed by the NSPCC child protection charity.

A spokesman for the charity said: "Keeping children safe online is the biggest child protection challenge of this generation. So it's good to hear about the launch of YouTube Kids."

"I'm sure it will be embraced by parents wanting increased reassurance that their younger children won't be exposed to inappropriate material," he added.

The parental controls will include the ability to limit the amount of time children can spend watching videos, as well as a tool allowing the search function to be switched off.