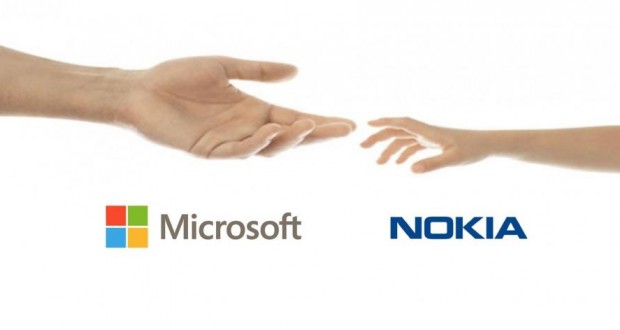 In April 2014, the world software leader acquired the mobile business from the Finnish Nokia for $ 7.2 billion. The Chinese factories are located in Beijing and Dongguan (Guangdong Province). According to the Chinese media reports, after the close of business the company will transfer the equipment to Vietnam. One of the leaders of Microsoft China said that the move would be completed in March this year.

After purchasing Nokia, Microsoft announced its plan to cut a total of 18 thousand work positions.