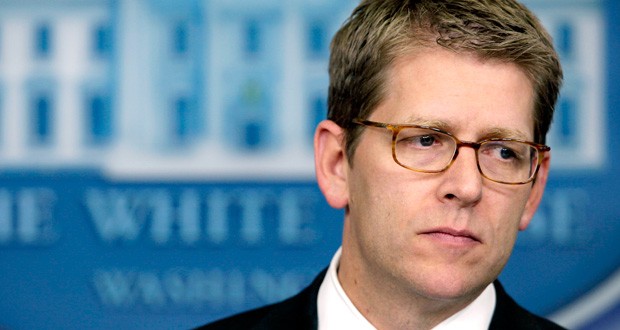 According to The Verge, Jay Carney, who served as the 29th White House Press Secretary under President Obama for over three years, is now an Amazon employee. Carney has been appointed VP of corporate affairs, a new role that will give him oversight of Amazon's PR and public policy divisions. He is scheduled to begin work on Monday, according to the report, The Verge reports with reference to Politico.

Carney, who has a background in journalism and worked at Time for several years, succeeded Robert Gibbs — the first press secretary of Obama's administration. He served from February 11th, 2011 through June 20th, 2014, the article writes.

Following his resignation last year, it was briefly rumored that Apple had interest in bringing Carney on as its new head of PR after longtime chief Katie Cotton departed the company, a move that was eventually debunked. But now he's essentially filled a similar role for Amazon. Carney will split his time between Amazon's Seattle headquarters and Washington, according to Politico.