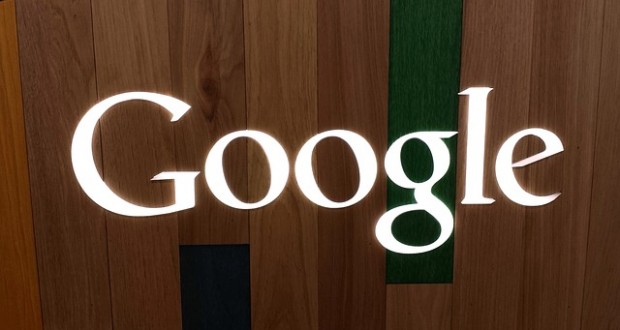 During his appearance at Mobile World Congress today, Pichai acknowledged that Google is working with "existing partners" to create its own MVNO, but stopped short of confirming that Sprint and T-Mobile are those partnering networks, as has been rumored. But he did reveal that Google has been in contact with Verizon Wireless and AT&T about its plans — likely to head off any potential ugly conflict between Mountain View and the largest, most powerful providers in the United States. "Carriers in the US are what powers most of our Android phones, and that model works really well for us," he said. So if you take Pichai at his word, Google isn't planning to upend the wireless market and go full throttle after Verizon and AT&T. "We don't intend to be a carrier at scale," Pichai said. Nor does Mountain View plan on shaking up wireless pricing, by the sounds of it. When asked whether Google would aggressively lower prices and put itself in line with StraightTalk, Cricket, Boost Mobile, and other companies known for inexpensive cellular service, Pichai hinted that Google's innovations will come elsewhere. For one, Google wants to create a "seamless" link between cellular data and Wi-Fi networks. Doing so could eliminate headaches like dropped calls, or at least make them far less of a hassle. "We're trying to show innovations, like calls automatically reconnecting if someone drops on one end," said Pichai. "Those are the kinds of ideas we're pursuing with this project."

"I think we're at the stage where we need to think of hardware, software, and connectivity together," said Pichai. "We want to break down the barriers on how connectivity works." Rather than try and pull customers away from the big four, Pichai suggested Google hopes they'll learn from its experiment and adopt any breakthrough features it might produce. Consumers can expect to see "some of our ideas come to fruit in the next few months," he said. Google's I/O conference this May could be a sensible venue for announcing the service — assuming Google doesn't have ambitions of launching even sooner, The Verge informs.