Shares
Earlier, the scientific community used to believe that water in liquid form was a prerequisite for the emergence and development of extraterrestrial life. However, modern researchers report that the simplest forms of life may occur in other environments, such as liquid methane. 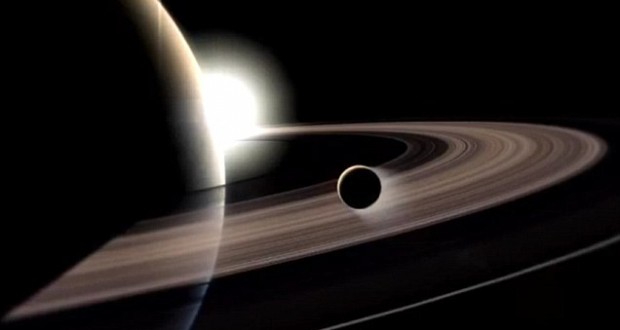 Chemists and engineers at Cornell University have proven that methane seas of Titan (Saturn's satellite) can live without oxygen cells. They can move and multiply like terrestrial bacteria. This theory is described in detail in the magazine Science Advances and in the university news release.

The average temperature on Titan is equal to minus 180 degrees Celsius. In such conditions, the surface of the planet is covered with seas of liquid methane. The scientists have conducted an experiment by creating a cell membrane of the compounds of nitrogen, carbon and hydrogen, which could exist in conditions close to the conditions on Titan.

It is only left to check how things really are. It could be accomplished with the help of unmanned probe, which would take a sample of matter on Saturn.

It should be recalled that Titan is the largest and best-known satellite of Saturn. The planet has 62 satellites. Titan is about twice larger than the Moon, its mass is 80% greater than the mass of the Earth.