Shares
The event of astronomical significance will happen on March 20 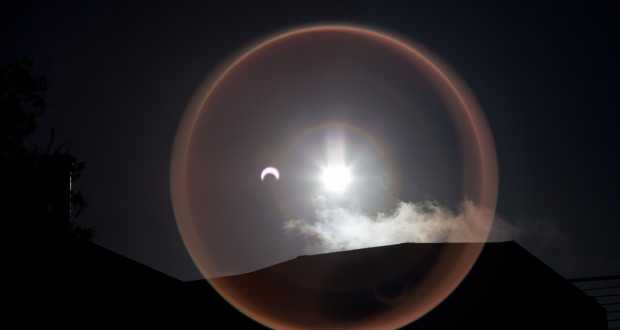 The last such powerful and long eclipse was recorded in 1999. The solar eclipse in its fullest phase can be observed by the inhabitants of Scandinavia and England. A partial eclipse will be visible to all residents of the Earth.

The peculiarity of this solar eclipse is that on March 20 it can be seen at the North Pole, which is rare on the Earth. The duration of the eclipse will be about 3 minutes. In Iceland it can be admired the longest.