Shares
Once again, Google Inc. gets caught in manipulating search results. The search engine promotes its services on the result pages. 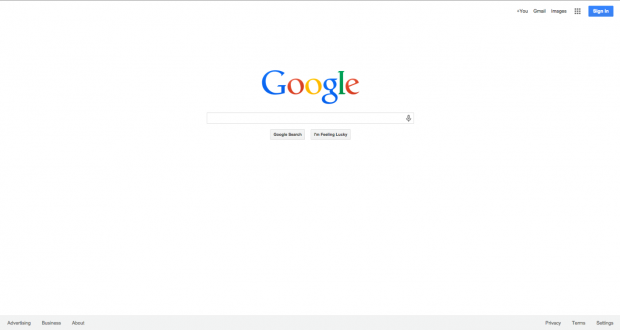 According to the Wall Street Journal, Google has been using its leading position in the list of search engines to benefit its own services. Such information was announced by the Federal Trade Commission.

The Internet giant used to promote its services in the search results, even if they were irrelevant to the user.

"In most other contexts, this kind of monopoly-building practice would probably put Google on the losing end of an antitrust lawsuit. But since at least 2003, the search-engine giant has argued that the First Amendment protects its right to alter its search results any way it pleases. Thursday's disclosure doesn't just validate Google's free-speech argument—it actually strengthens it," writes Mark Stern for the Slate news agency.

The company, in its turn, explained that setting up a list of links, the engine operated like an editor. So it does the same work as a newspaper editor does – it sorts out what to present and what to publish.

"The fact that Google did tweak its results to favor certain links proves that the company really was exercising editorial judgment, and thus was engaging in a form of free speech. In other words, the more Google violated core antitrust principles, the more protected its speech became," Stern writes.

It was reported earlier that Google was promoting links to its database of hotels and moved such competing services as Tripadvisor and Expedia to the second position. In addition, Google borrowed database from its competitors. In particular, it takes the description of goods from Amazon.