Shares
Roscomnadzor and FSB have repeatedly required Twitter organizers to remove the so-called "extremist and terrorist" pages, accounts, and advertisements. However, Twitter continues to ignore the warnings of these departments. 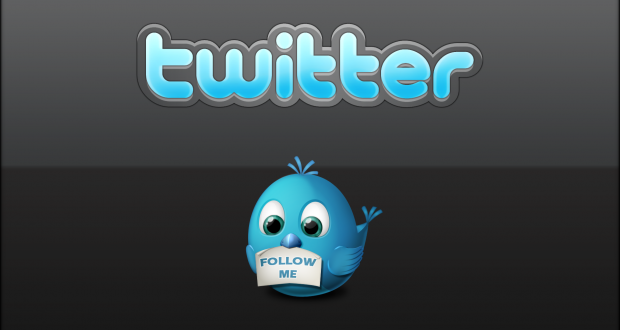 The Federal Security Service (FSB) of Russia said that there has been reached "mutual understanding" almost with all online resources with the exception of Twitter. The microblogging service did not react to the warnings, Joinfo.ua reports with reference to the Russian media.

According to available information, Roscomnadzor has "ordered" Twitter to show all the data on pages views and remove posts of "extremist" nature. However, according to the FSB, this western social network is "violating" the working conditions in Russia not for the first time, in particular, if it comes to removal of "inappropriate content".

The FSB stressed that if Twitter continued to ignore the demands, it would be perceived as a violation of the Russian law.

About a year ago, Putin's State Duma adopted the so-called Law on Bloggers. According to the decree, if the audience of the online resource is more than 3 million viewers a day, it must be necessarily registered. Twitter explains its actions by freedom of speech. Also, it explains that only registered users can obtain information about page views.

It should be recalled that that administration of Twitter closed 5 accounts at the request of the Federal Security Service, the sixth account is yet valid.