Shares
The European Commission has sued a complaint against Google Inc. for violating antitrust laws. The American Internet giant can face billions of euros fine. 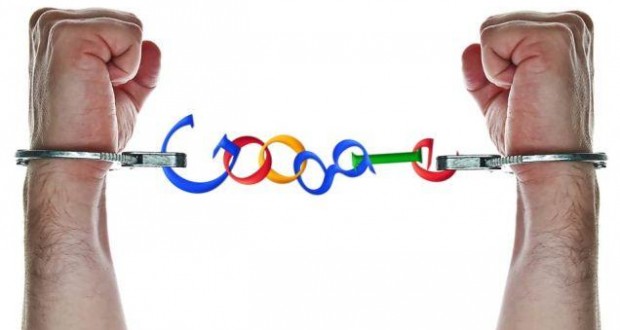 The European Commission will initiate a lawsuit against the American search engine behemoth Google on charges of abuse of a dominant position in the market. According to Financial Times, New York Times and Wall Street Journal, Margrethe Vestager, the EU's Competition Commissioner, will announce the appropriate decision on April 15, the DW news agency reports.

The trial between the European antimonopolists and Google may end up with about six billion euro fine for the U.S. Internet giant. First of all, Brussels decided to check whether the Google search engine causes damage to other map services, as well as online shops and tour operators providing services on the web.

Earlier, Günther Oettinger, the European Commissioner for the Digital Economy stated that the Commission must "bare its teeth" in the field of antitrust policy. Oettinger believes that the EU must make online platforms and search engines comply with the established rules in Europe.

Earlier we reported that Google had been using its leading position in the list of search engines to benefit its own services.