Shares
Russia made a decision to block the Twitlonger service. This application was created to allow users to "lengthen" their tweets. 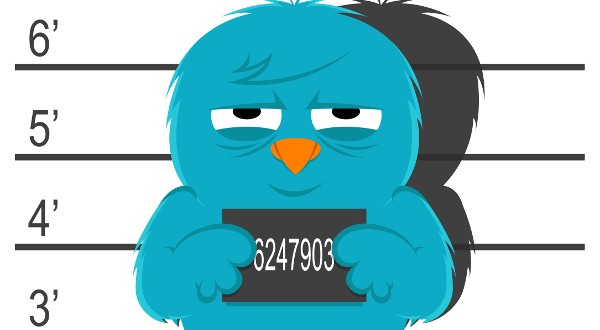 In the official report, Roskomnadzor, the Federal Service for Supervision of Communications, Information Technology and Mass Media, noted that it was about the information on the site prohibited in Russia, Joinfo.ua reports referring to meduza.io.

"Multiple notifications to the administration of the resource have not led to the removal of prohibited information," Roskomnadzor comments on the ban.

The media also managed to find out what sort of prohibited information is disseminated online. For example, here is a message that was blocked under the court decision: "Shamil Basayev was right (point of view)" or another one that was blocked by Prosecutor General's Office: "Viva immediate resignation of Putin and cancellation of Navalny's sentence!"

Therefore, it is no surprise that from now on the Twitlonger application is blocked in Russia.