Shares
Scientists from Italy will try to create an eye with the help of 3D printer. 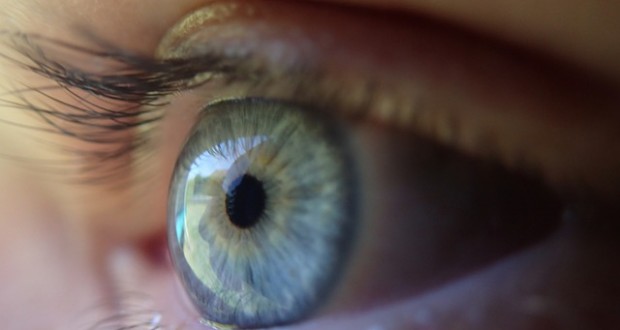 An Italian company is developing the concept of creating an artificial eye with the use of the 3D-printer. The technology is not yet fully worked out, and it is unlikely to be possible in the near future, but the fact, that such techniques are developed already gives a hope to those who, for some reason, are unable to see.

However, the scientists from Italy took it step further: the authors of the idea want to create a prosthetic eye which will "see" through different color filters. They could be switched by taking a special pill. The picture from the prosthesis will be transmitted via Wi-Fi directly to your smartphone or tablet.

It should be noted that the technology of bioprinting is not something new and there have already been successful experiments in this field. For example, the Russian scientists managed to create a mouse thyroid gland with the help of such a method.

Scientists believe that by 2027, it will be possible to create a fully-functional eye.

It should be recalled that the scientists at the Swiss Federal Institute of Technology developed telescopic contact lenses.