Russian Progress spaceship burns down in atmosphere over Pacific

Shares
Roskosmos reported that this morning Progress spacecraft entered the atmosphere and burned down before reaching Earth. 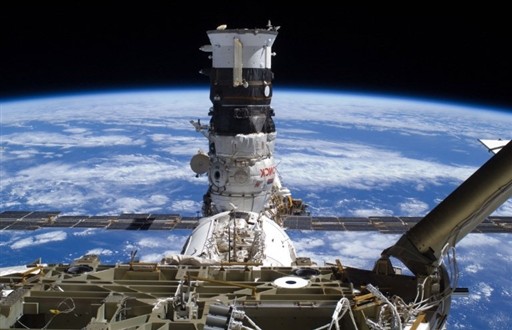 The Progress M-27M cargo unmanned spaceship ceased to exist at 05:04 a.m. Moscow time on May 8, 2015. It was reported on Roscosmos' official website, Joinfo.ua reports.

"Entrance into dense layers of the atmosphere occurred during the 160th flyby over the central part of the Pacific Ocean.

The results of investigation of the incident related to abort ascent of Progress M-27M will be presented no later than May 13 after the completion of the state commission," the website reports.

Earlier, experts predicted that after leaving the orbit and burning down in the atmosphere, 10-40% of the Progress M-27M cargo spaceship might be on the surface of Earth.

It should be recalled that the Progress M-27M truck launched from Baikonur on the Soyuz-2.1a rocket on April 28, 2015 failed to dock with the ISS at the scheduled time. Inadequate telemetry, incorrect launch of the device into the orbit, and uncontrolled rotation around its axis were named as the reasons for problems hindering the implementation of Progress' tasks.