Australian scientists received microwave signals for 17 years, taking them for messages from space

Shares
Australian astronomers have been receiving microwave signals for 17 years, taking them for the messages from space. The funny incident took place in the Australian Observatory. registered 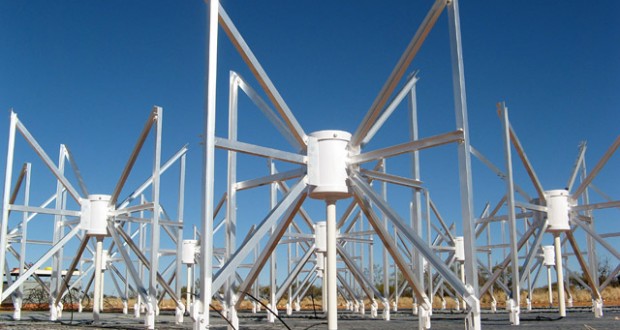 For seventeen years, the Parkes radio telescope, set in Australia, has been receiving not mysterious signals, but radiation from the microwave oven, located in the kitchen of the Observatory, Joinfo.ua reports with reference to chrdk.ru.

The first signal was received by scientists in 1998 and during the whole time they registered it twice a year. Interestingly, the "mysterious signal" was called Periton – in honor of the mythical creature presented in the form of a flying deer, casting human shadow.

According to the specialists, the signals have always been very strong and lasted only a few seconds. Scientists could not understand where they were coming from, and just assumed that the source of unique signals was somewhere in space near our planet, but it was even closer.

The scientific journal Monthly Notices of the Royal Astronomical Society writes that astronomers were able to find out what was the source of these signals. When the observatory changed equipment that can now catch signals at the frequency of 2.4 GHz, the researchers found that it was just the microwave oven located in the kitchen of the Observatory, which sent the "signs".