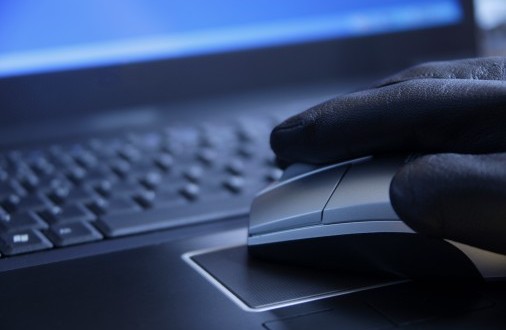 On Thursday, the U.S. authorities were informed that hackers seized personal information of four million current and former U.S. government officials. American experts believe that the hacker operation was backed by Chinese experts, performing the missions for the Ministry of Defense of China, Joinfo.ua reports.

This serious attack on the database of the Human Resources has been the second one on the part of China in less than a year. The previous one was carried out in December, but its traces were revealed only in April. As a result of the first attack, attackers seized information about family members of government officials and their financial standing, as well as data of the structures engaged in the issue of passes.