Shares
New Horizons flew by just 12.5 thousand kilometers from the surface of Pluto. NASA Agency has published new pictures of the planet on its Instagram. 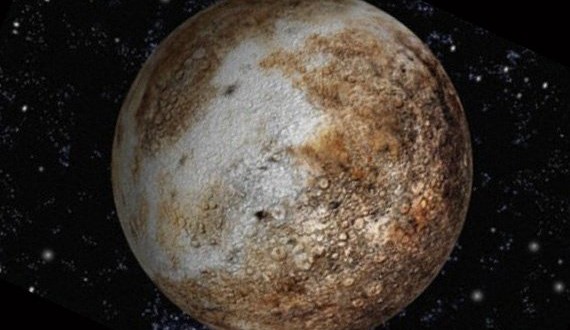 On Tuesday, July 14, NASA’s New Horizons probe approached the dwarf planet Pluto and flew by 12.5 thousand kilometers from its surface. It was reported by the NASA space agency on Twitter.

July 14, the Agency has also published new pictures of Pluto on its Instagram. The pictures were taken on July 11 from the distance of 766,000 kilometers from the planet’s surface.

NASA probe was launched into space in January 2006, it is meant to study Pluto and its moon Charon. The mission is designed for 15-17 years, the cost of its implementation amounted to 700 million dollars.