Shares
A planet similar to Earth is located on the other side of the Milky Way. 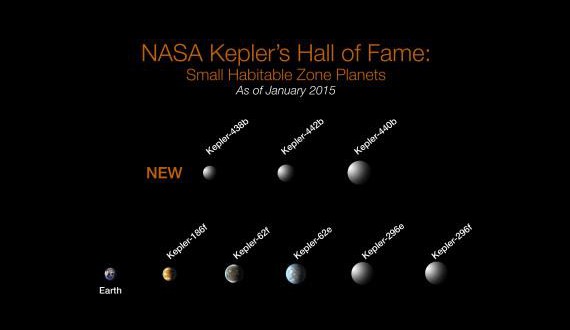 So far, the search for alien planets has found 4,661 candidate planets and 1,028 planets.

Last year, the Kepler telescope also discovered a planet an “Earth-size planet orbiting a star in the “habitable zone” – the range of distance from a star where liquid water might pool on the surface of an orbiting planet.”