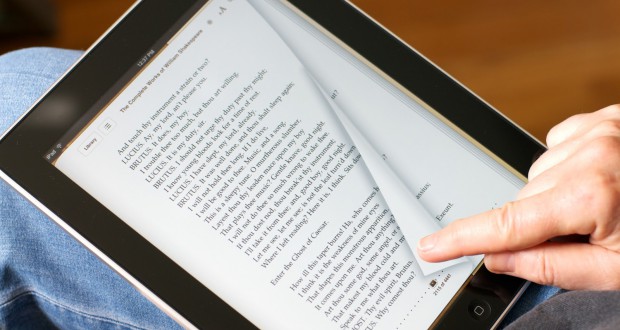 The price of the content on Booktrack includes a digital book in a text version and a soundtrack to it. The project creates a content resembling movies with a soundtrack in them – but only in the world of publishing and reading. In particular, the publisher can add not only music, but also the noise of the leaves, the sounds of footsteps or gunfire, construction or train station – all this makes the text version of the book an interactive media.

In 2014, the new startup has raised $ 3 million investment. These funds were directed for the purchase of digital content, expanding the range of tracks and sales development.

To date, Booktrack has signed 50 agreements with publishers, and the collection of works amounts to about 15 thousand titles. The number of users reaches 2.5 million people.

Also, not so long ago the management of the startup had spent six years trying to reorganize its technology and to adapt it to the new realities of digital reading. The version for iPad has led to explosive growth in the popularity of the project. Also, there is a library of 20 thousand audio tracks and sound effects publishers can use as soundtracks for their books.