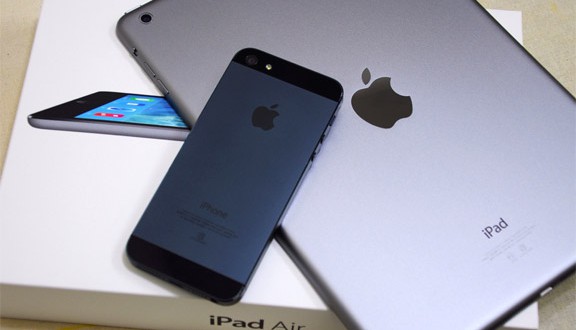 Apple has received Patent No. 9,123,221 for “Wireless device networks with smoke detection capabilities” issued by the U.S. Patent and Trademark Office, Joinfo.ua reports with reference to the foreign press.

Thus, according to the patent application, the technology is designed for integration in Apple smartphones and tablets, laptops, personal computers and set-top box Apple TV. If the internal sensor detects smoke, the system will immediately inform the owner of the device of the danger.

Also, the technology makes it possible to automatically activate the home system to fight the fire and call the fire department according to the location of the device. However, the time of appearance of the smoke detection system in Apple devices remains a mystery.

It should be recalled that in March this year, Apple has called the price for smart watch – Apple Watch. Thus, the minimum price of the new gadget is $ 349. For this price one can buy Watch Sport with 38-mm screen, but a model with a diagonal of more than 4 mm would cost $ 50 more.