Home / Tech / Facebook is testing a virtual assistant, M, which is actually a team of humans

Facebook is testing a virtual assistant, M, which is actually a team of humans

Shares
Facebook is testing the beta version of M, which lives inside Facebook Messenger with a team of “trainers”. Facebook has positioned M as part AI, part human yet 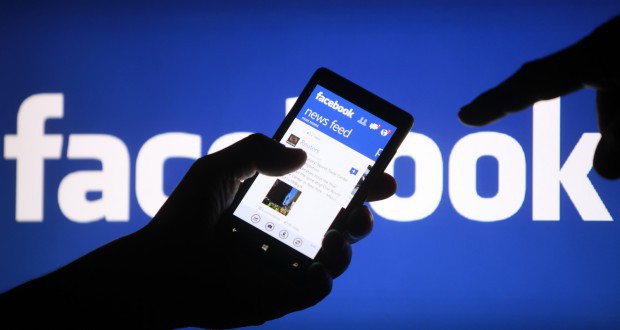 Facebook now is testing in its laboratory the beta version of the social network’s text-based virtual assistant. The team of the project includes the 10-person startup Wit.ai, which was acquired by Facebook in January, Joinfo.ua reports with the reference to TechInsider.

M is a virtual assistant, but it’s not pure artificial intelligence, like Siri. Facebook has cleverly positioned M as part AI, part human. The trainers monitor every M communication “from start to finish” — this means no portion of the process is 100% automated. Those who monitor M are called “trainers,” and are essentially a team of customer service agents who assist the computer with your every query.

The first reports about M in operation are inspiring. It is great not to spend time on tickets booking, food ordering and other small tasks.

Sometimes, presumably, the trainers are tasked with simply doing what you ask. BuzzFeed’s Alex Kantrowitz asked M to draw him a picture of Barry Zito and a hand-drawn one magically appeared. Undoubtedly, a trainer simply drew him that picture.

Facebook said that M’s AI is “based on two old-school algorithms that form the statistical and probabilistic backbone of many automation services today.” What seems to be special about Facebook’s version is that there is a team of people working to draw you a picture or place an order on your behalf when you ask.

Facebook has put the emphasis on M being useful. It doesn’t need to stand on it its own two feet from an AI perspective. It just needs to do what you ask, but right now this means substantial human intervention.