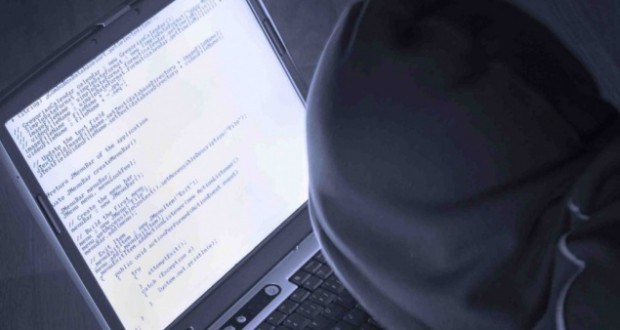 On January 20, power supply company State Enterprise NEC Ukrenergo announced that cyber criminals were sending fake e-mails on its behalf to enterprises of the energy sector, Joinfo.ua reports with reference to the statement on the company’s site.

The company stated that fake e-mails contain information on “change of the date of the public debates on development plan of the united energy system of Ukraine and attachment, which is possibly infected with a BlackEnergy virus”.

The company has already reported on the attack to the Computer Emergency Response Team of Ukraine (CERT-UA).

It should be recalled that on December 23, 2015 the power supply company Prykarpattyaoblenergo in the western Ukraine reported on the massive power outage in the region. Ukrainian Security Service (SBU) reported that it was caused by a cyber attack and blamed on Russia.