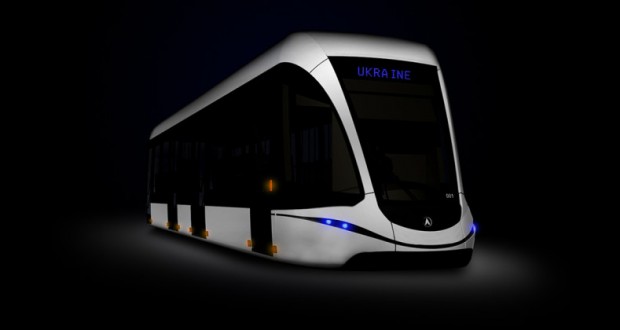 CTG-18 is modern low-floor Ukrainian tram, which fully meets the European standards in terms of safety and comfort. Besides, it perfectly fits into the urban image of the city as well as in the architectural landscape of historic city.

A four-car two-section low-floor modular tram is based on the most advanced technologies. It is equipped with a special innovative low-floor trolley, which can effectively use the existing infrastructure of Ukrainian cities, and will also significantly reduce the amount of investment in training and further operation of the car. CTG-18 tram can serve on an ordinary street tram route and on light rail routes. Tramcar’s speed is 75 km/h, it is equipped with four asynchronous AC motors. Asynchronous motors have smaller weight and dimensions compared with DC motors, besides, they are much easier to maintain and have higher reliability in operation.

When braking, the tram returns the current to the network. The car is equipped with a retractable ramp for disabled passengers. Upon request, the tram can be equipped with a Wi-Fi point of free access to the Internet.

It should be recalled that Kyiv has already launched new Lviv trams in November 2015. 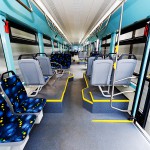 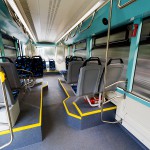 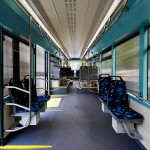 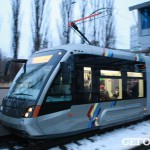 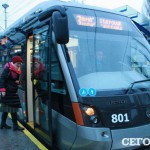 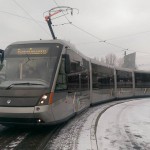 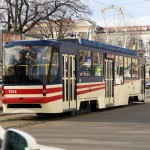 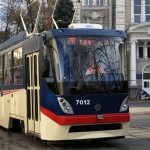 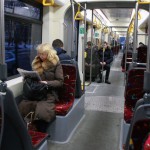