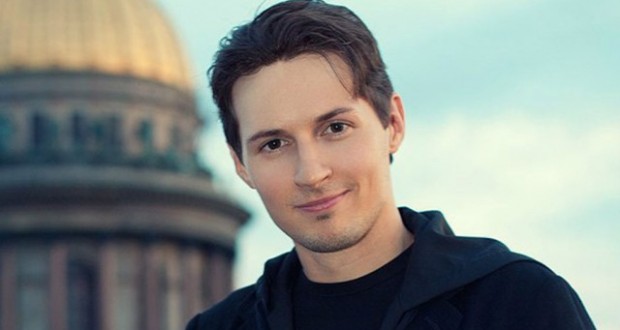 Pavel Durov, Telegram founder and CEO, speaking at Mobile World Congress on Tuesday said that 350,000 new users are joining the service every day, and 15 billion messages are sent on the app daily, the Verge reports.

Telegram’s focus has long been on privacy, and its founders have said they have little interest in profit. The app uses end-to-end encryption to protect communications from eavesdroppers, though it has come under criticism from those who say the service has enabled terrorists to securely communicate with one another.

“I side with Tim Cook,” – Durov siad. – “Society in each country has to decide whether they want to make this trade-off, between privacy and what is perceived as high security and lower risk of terrorism.”

Prior to creating Telegram with his brother, Durov founded VKontakte (VK), Russia’s most popular social network. An outspoken libertarian and privacy advocate, Durov was forced out of VK in 2014 following a takeover staged by oligarchs loyal to Russian President Vladimir Putin. When he was in control of the company, Durov flouted government requests to shut down pages operated by anti-Putin activists. In 2013, he offered to hire Edward Snowden after the former NSA contractor leaked documents detailing expansive government surveillance in the US. It should therefore come as no surprise that the 31-year-old supports Apple.