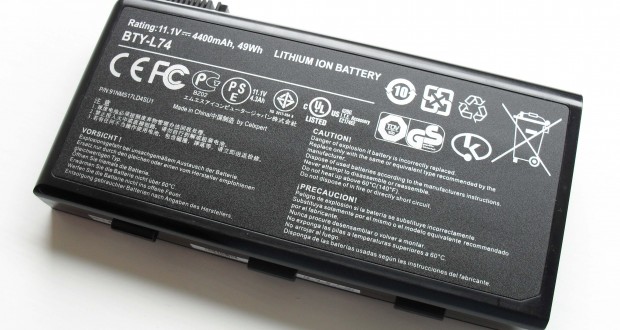 According to the organization, there are not sufficient safeguards in place for the shipment of large quantities of lithium-ion batteries. The new regulation goes into effect April 1st and will remain in force until new fire-resistant packaging is developed, the Geek reports.

Lithium ion batteries are extremely volatile and the fires they spawn can be difficult to extinguish. In fact, a 2015 working paper from plane makers found that current fire suppression systems on planes are not capable of dealing with fires caused by large shipments of li-ion batteries. This is a problem as nearly every piece of technology has a rechargeable lithium-ion battery.

A new packaging standard is expected in 2018 that might make batteries safe enough to be shipped on passenger planes again, but there’s no guarantee. Some worry that the ban might not even be effective in the interim. Shippers can sometimes mislabel items in order to skirt these regulations. Batteries will still be eligible for transport on dedicated cargo flights and ships.