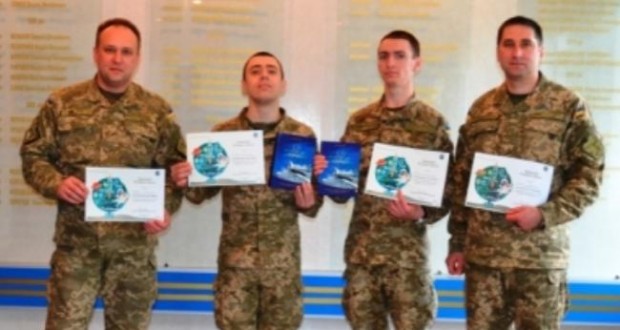 The DronProtect project was presented at the NASA’s competition, conducted on the basis of IT-cluster in the Kirovohrad Flight Academy of the National Aviation University of Ukraine. The jury unanimously recognized them the winners.

It should be recalled that this year the annual global NASA’s Space Apps Challenge was conducted in Ukraine for the first time.