Home / Tech / Be prepared for the 4th industrial revolution – Forbes

Be prepared for the 4th industrial revolution – Forbes 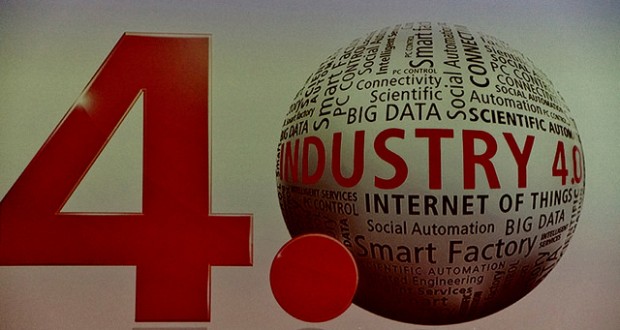 The fourth industrial revolution or industry 4.0 represents the combination of cyber-physical systems, the Internet of Things, and the Internet of Systems, according to Bernard Marr’s article for Forbes.

“In short, it is the idea of smart factories in which machines are augmented with web connectivity and connected to a system that can visualize the entire production chain and make decisions on its own. And it’s well on its way and will change most of our jobs,” Bernard Marr explained.

“Professor Klaus Schwab, Founder and Executive Chairman of the World Economic Forum, has published a book entitled The Fourth Industrial Revolution in which he describes how this fourth revolution is fundamentally different from the previous three, which were characterized mainly by advances in technology,” Marr says.

According to Marr, in this fourth revolution, we are facing a range of new technologies that combine the physical, digital and biological worlds. These new technologies will impact all disciplines, economies and industries, and even challenge our ideas about what it means to be human.

“These technologies have great potential to continue to connect billions more people to the web, drastically improve the efficiency of business and organizations and help regenerate the natural environment through better asset management, potentially even undoing all the damage previous industrial revolutions have caused,” Marr continued.

Marr also warned on grave potential risks.  “Schwab outlines his concerns that organizations could be unable or unwilling to adapt to these new technologies and that governments could fail to employ or regulate these technologies properly. In the book he postulates that shifting power will create important new security concerns, and that inequalities could grow rather than shrink if things are not managed properly,” the author said.

According to Marr, as automation increases, computers and machines will replace workers across a vast spectrum of industries, from drivers to accountants and estate agents to insurance agents. And about 47 percent of U.S. jobs are at risk from automation.