Silkworm cocoons are better than refrigeration for storing blood

Shares
Scientists from Tufts University have developed a technique using silkworm cocoons that can stabilize blood samples for weeks without the need for refrigeration. 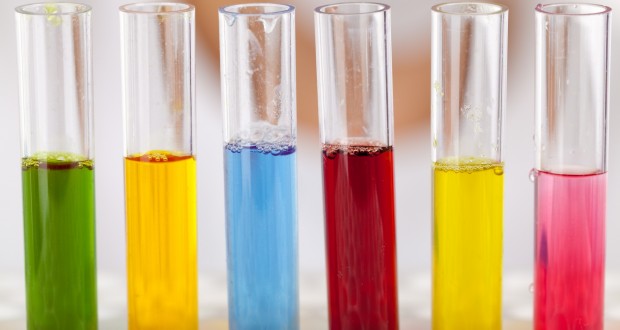 Scientists from Tufts University have developed a technique using silkworm cocoons that can stabilize blood samples for weeks without the need for refrigeration. This has the potential to make disease testing feasible even in remote regions that lack medical facilities and electricity, the Geek reports.

Most blood testing requires upon detecting the presence of certain molecules or proteins. Exposure to heat or even the enzymes in blood itself can cause them to degrade. Refrigeration is the most common way to prevent this from happening long enough to run tests, but that’s not always available in remote regions.

The silkworm method devised at Tufts has the potential to preserve blood samples for longer than traditional methods, and support most assays. After harvesting the cocoons, they’re boiled down to a liquid. Blood samples are then mixed with the liquefied silk and the mixture allowed to dry. This stabilizes the proteins in the blood, allowing the sample to be transported at room temperature to an appropriate testing facility.

In testing this technique, the team found that sample recovery and assay accuracy after two weeks was even higher with silk suspension than freezing the samples. It was also far superior to dried blood spot storage. This has only been tested in a lab so far, but if it can prove useful in the field, it could be commercialized fairly easily.