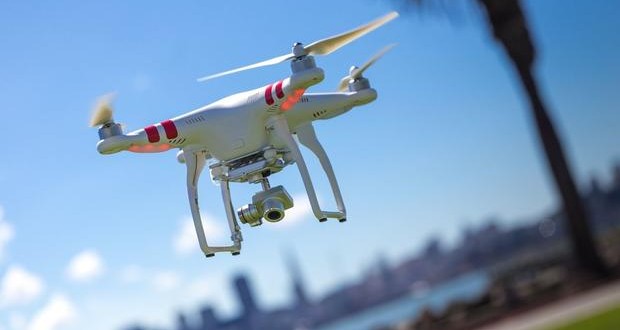 On the weekend, 24 pilots from Kyiv, Odesa and Zaporizhya gathered at the first speed race drone competition in Ukraine’s capital, Joinfo.ua reports with reference to Podrobnosti.

Julian, a musician, turned to drone engineering two years ago. Now he is pilot and UAV designer. Julian then presented self-developed guidelines for design of UAVs.

“At that time there was no specific concept of building UAVs. But nobody understood the very concept of racing UAVs,” said Julian.

Most of participants built their drones by Julian’s instructions.

Now the organizers are going to popularize the drone speed races and eventually make it an official sport. They plan to present Ukraine in international championships.

The next race will take place in early June in Lviv, western Ukraine. It is planned to hold a nationwide night race there.