Shares
Solar Impulse 2 has landed in New York after crossing the United States in its historic bid to circle the globe. 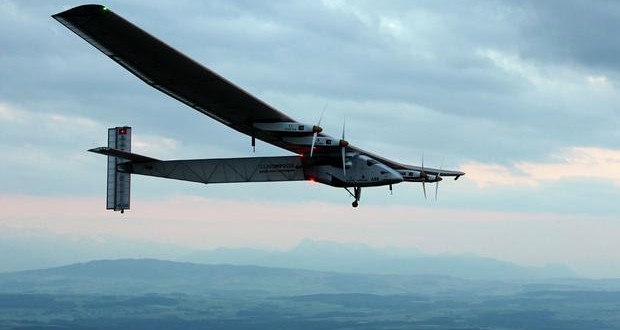 The single-seat solar-powered airplane flew over the city and the Statue of Liberty in the Big Apple before touching down at JFK airport at around 4 a.m local time, Euronews reported.

The Swiss team flying the aircraft in a campaign to build support for clean energy technologies hopes eventually to complete its circumnavigation in Abu Dhabi, where the journey began in March last year.

Founder Andre Borschberg and fellow pilot Bertand Piccard are at the controls for each segment of what they hope will be the first round the world flight powered by the sun.