Shares
The National Highway Traffic Safety Administration said it is investigating 25,000 Model S sedans that are equipped with the Autopilot system. 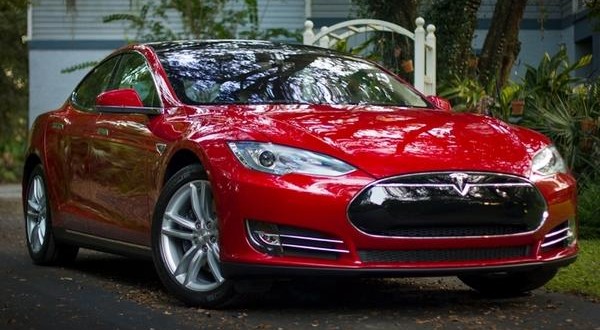 A fatal accident in which the driver of a Tesla Motors Inc Model S car operating in Autopilot mode was killed in a collision with a truck has prompted an investigation by federal highway safety regulators, the U.S. government and Tesla disclosed on Thursday, Reuters reports.

The investigation of the first known fatality to involve a Model S operating on Autopilot comes as Tesla and other automakers are gearing up to offer systems that allow vehicles to pilot themselves under certain conditions across a wide range of vehicles over the next several years.

The accident, which according to a report from the Florida Highway Patrol killed 40-year-old Joshua Brown on a clear, dry roadway on May 7 in Williston, Florida, will add fuel to a debate within the auto industry and in legal circles over the safety of systems that take partial control of steering and braking from drivers.

The NHTSA said preliminary reports indicate the crash occurred when a tractor-trailer made a left turn in front of the Tesla at an intersection.

Luxury electric car maker Tesla said in a blogpost on Thursday that “neither Autopilot nor the driver noticed the white side of the tractor trailer against a brightly lit sky, so the brake was not applied.”

Tesla shares fell as much as 3 percent, or $6.28, in after-hours trading, on the news of the fatal crash and the investigation. The company emphasized the unusual nature of the crash and said it was the first fatality in more than 130 million miles of use.

Tesla said in a statement on Thursday that customers are required to give “explicit acknowledgement” that they realize Autopilot is new technology still under development, otherwise the system will remain off.

“When drivers activate Autopilot, the acknowledgment box explains, among other things, that Autopilot ‘is an assist feature that requires you to keep your hands on the steering wheel at all times,’ and that ‘you need to maintain control and responsibility for your vehicle’ while using it.”

The NHTSA said the crash “calls for an examination of the design and performance of any driving aids in use at the time of the crash.” The agency said it has opened a preliminary investigation that is the first step before it could seek to order a recall if it finds the vehicles were unsafe.