Shares
A 14-year-old Indian student has won Google's Community Impact Award for a GPS-powered app that aims at keeping local fishermen safe and enhancing their productivity. 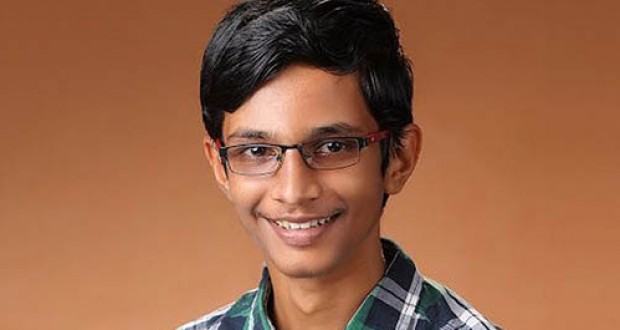 The award, which got him $10,000, focuses on projects that make a practical difference to communities by addressing challenges surrounding the environment, health and resources, Mashable reports.

A class 10 student in the southern city of Chennai, Advay Ramesh is among the 20 finalists shortlisted to compete for the $50,000 scholarship at the Google Science Fair 2016.

Ramesh eventually hopes to develop his app into a hand-held device, which he calls the FishErmen Lifeline Terminal (FELT). While it has been tested with Google Maps, it will eventually use the Standard Position System, an open navigation service provided by the country’s Indian Space Research Organisation (ISRO), for greater accuracy at sea.

Ramesh was inspired to work on the project when he came across recurring news reports about the troubles faced by fishermen from the nearby city of Rameshwaram. There are frequent cases of fishermen crossing the International Maritime Boundary with India’s neighbour Sri Lanka. As a result, they end up being arrested by the Sri Lankan navy and are released only after a few months of imprisonment.

Ramesh worked closely with ISRO to create an application will use the services of its national positioning system, the Indian Regional Navigation Satellite System (IRNSS), to determine the location of the fishermen and create an emergency system.

“Location-based information can provide many valuable services to these fishermen to handle the tough situations in sea,” Ramesh says.

The student also spoke to local fishermen to understand their concerns. “With limited space to do fishing, they tend to drift away knowingly or unknowingly and get into trouble. They also go 12-13 km further into the sea and stay overnight, so they need technology that is reliable and cheap,” Ramesh explains.

He is now working on developing features such as an alert for the International Maritime Boundary, tracking the fishermen’s travelled path and the history of catchment. “With such a system fishermen can be safe, plan their work, spend productive time and get notified with alerts,” the teenager says.