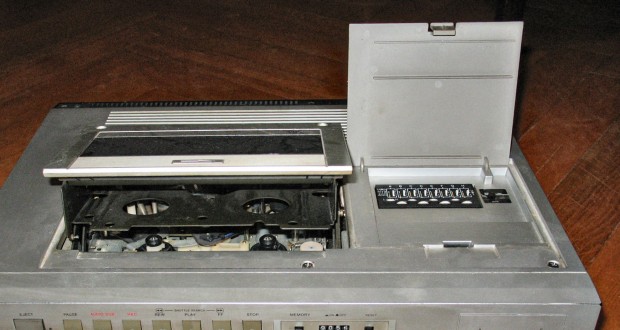 Funai Electric, the last company in Japan to continue making video cassette recorders, has said it will stop making the devices this month, the Wired reports.

Unsurprisingly, the company cited a general fall in demand as the reason behind the decision. While heyday years saw it sell up to 15 million, it sold around 750,000 last year, primarily into China and other markets in the Far East.

VHS’ long-time format rival Betamax was put out to pasture by Sony last year in terms of shipping cassettes, despite no recorders being made for them in more than a decade by the company.