Shares
The plant now can detect explosives and then wirelessly transmit the information to a smartphone and other handheld devices. 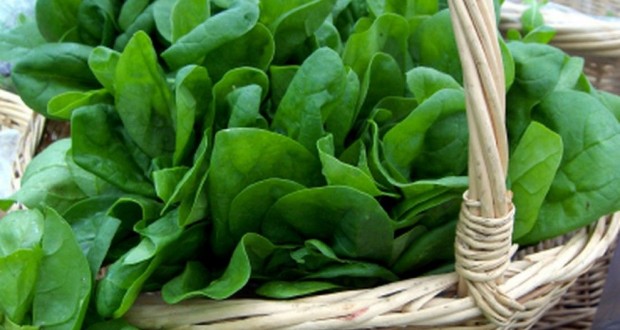 Professor of Chemical Engineering, Michael Strano, said the goal of the plant engineering is to “introduce nanoparticles into the plant to give it non-native functions.” To that end, Strano and the team have designed the plant to detect chemical compounds known as nitroaromatics which are used to create explosives like landmines and masked bombs, Joinfo.ua reports with reference to STGIST.

When one of the chemicals is present in the water sampled naturally by plant, carbon nanotubes embedded in the leaves emit a fluorescent signal that can be interpreted using an infrared camera. The camera can be attached to a small computer, like a smartphone, which then sends a message to a user.

In an interview, Strano said the experiment is a demonstration of how humans can overcome the communication barrier, between us and the plants. He added that engineered plants could also be used to detect pollutants and other environmental conditions even drought which is a big problem in many parts of the world, including Syria.

Apart from making the world a safer place, engineers of the nanobionic spinach say the sensors could soon help botanists learn more about plants, monitor their health and maximize the yield of rare compounds synthesized by plants, like the Madagascar periwinkle which is used to produce drugs that can treat cancer.

It should be recalled that  Zero Mass Water, Inc. has created a solar device that can extract pure drinking water from the air.