Shares
The U.S. National Transportation Safety Board is conducting an investigation of an accident involving an Facebook’s massive experimental drone which crashed in June during its first test flight. The drone was designed to bring the internet to remote areas of the world. 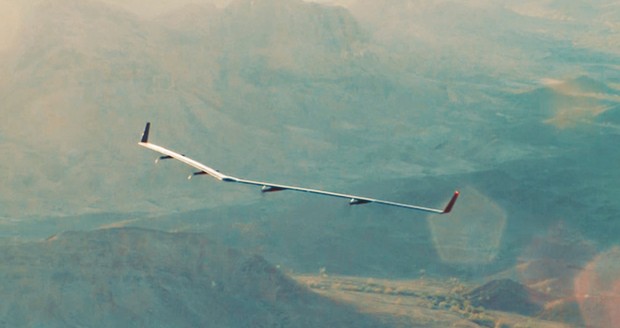 No one was hurt in the incident, according to Bloomberg. The high-altitude drone, called Aquila, has a wingspan wider than a Boeing Co. 737 and is powered by four electric engines. It suffered a “structural failure” as it was coming in for a landing, according to a previously undisclosed investigation by the NTSB.

“We were happy with the successful first test flight and were able to verify several performance models and components including aerodynamics, batteries, control systems and crew training, with no major unexpected results,” Facebook said in a statement.

While there has been no previous mention of the NTSB investigation or details about the incident, the company did say the drone, called Aquila, had had a structural failure in a July 21 web post.

The accident occurred at 7:43 a.m. local time near Yuma, Peter Knudson, an NTSB spokesman, said. The NTSB has classified the failure as an accident, meaning the damage was “substantial.” There was no damage on the ground, Knudson said.

Aquilla has a wingspan of 141 feet (43 meters) and weighs 900 pounds (408 kilograms). It has no traditional fuselage and is built almost entirely of thin, black wings. It flies slowly, using only the energy required to power three hair driers, according to Facebook.

The drone is designed to fly for months at a time, using solar energy to replenish batteries at altitudes above 60,000 feet (18,288 meters). It will be equipped with a laser communications system that can deliver data 10 times faster than current technologies, Facebook said in a promotional video.

The flying wing designed to eventually be solar powered so it can remain aloft for long stretches. The social-media company is seeking to boost the percent of people around the world who connect to the internet by leapfrogging ground-based infrastructure limitations.

Since the 2016 presidential election, Facebook got under the spotlight for its role in the circulation of fake news articles. Recently, Zuckerberg outlined the steps that Facebook is taking to limit the spread of false information, but reiterated his belief that the company should not become the “arbiters of truth.”