Shares
Nokia will return to the smartphone market with some Android devices in 2017. The news long been hanging in the air, but now Nokia has officially announced its new line on the website. 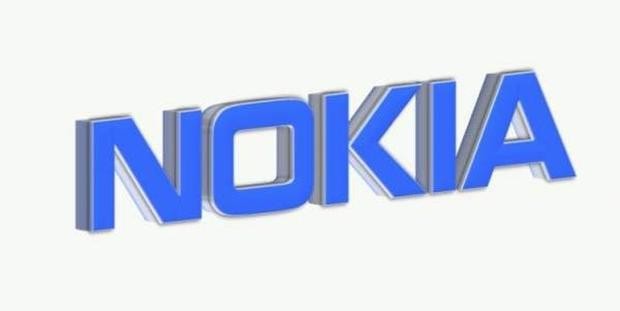 There are few people who have never had a Nokia. The devices never broke, had good batteries and were cheap too.

The first Nokia smartphones running Android are announced to arrive early next year, Joinfo.com reports with reference to The Verge.

Nokia has signed a 10-year agreement with Global HMD, a Finnish company that mainly consists of former Nokia’s employees.

We’ll be waiting until early next year to see if Nokia will finally succeed with smartphones.