Shares
The iPhone 7s and 7s Plus will look almost identical to their predecessors, but a red color will probably be added in the lineup, according to Japanese Apple blog Mac Otakara citing a Taiwan supplier 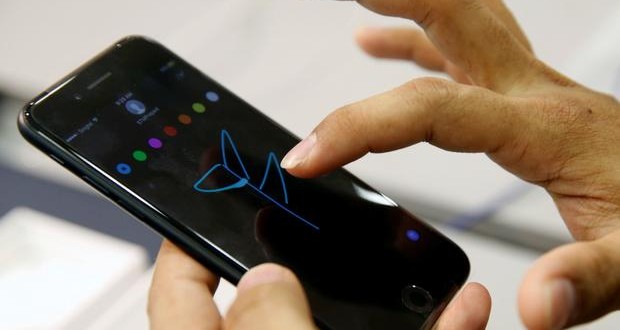 The basic design will reportedly remain the same, and that the only internal update will include the change of the CPU to a faster A11 chip. And it does not seem to come with either the wireless charge or glass casing.

And, it would highly probably that the red color will be added to the lineup.

There are also vague rumors of a third variant in addition to the 7s and 7s Plus models with a curved screen, but the website is less certain.