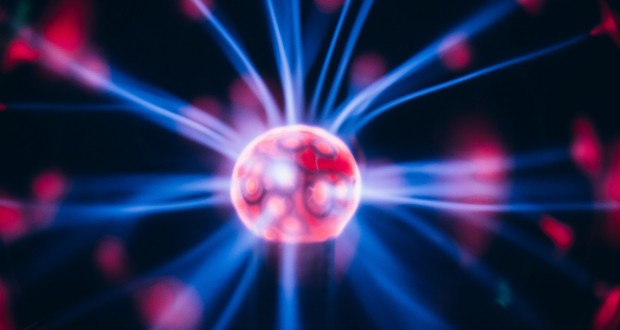 The South Korea National Fusion Research Institute (NFRI) in Daejeon 160 km south of Seoul, is developing a tokamak-style reactor which aims to harness the energy of fusing atoms. According to World Nuclear News, the engineers have achieved a world record for plasma operation, Daily Mail reports.

Plasma is one of the four states of matter – the others being liquid, gas and solid – with examples being lightning and the sun.

“The world record for high-performance plasma for more than a minute demonstrated that the KSTAR is the forefront in steady-state plasma operation technology in a superconducting device. This is a huge step forward for realization of the fusion reactor,” the NFRI said in a statement.

While other groups, such as the Tore Supra tokamak in France, have maintained fusion reactions for more than five minutes, the Korean team managed to sustain ‘high performance’ plasma, reducing the flux associated with the superheated state.

The goal for future reactions is to carry out sustained fusion reactions for up to 10 minutes, laying the groundwork for a fully functioning reactor.