‘Hello, it’s me’: Woman buys new iPhone and gets Adele phone number in her phonebook

Shares
Sophie Highfield got something millions of people can only dream of: telephone numbers of celebrities including Adele, Emma Bunton and “Little Britain” actor David Walliams. 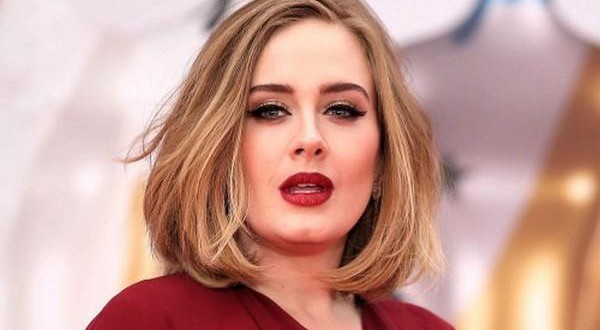 The 31-year-old British woman bought a new iPhone 5S a few months ago and got contacts of many celebrities in her phonebook for free, News Monkey reports.

“The phone was brand new. But suddenly I had access to hundreds of people’s numbers,” Sophie said.

She assumed it was caused by a problem with Apple’s iCloud.

Months after the purchase, when Sophie typed ‘M’ to call her mother, she saw dozens of mothers in her contacts. Then she also discovered contacts of many stars in her phone: Adele, Spice Girls’ Emma Bunton and gold medalist Greg Rutherford.

She contacted Apple, but the company has still no explanation for the glitch.

“The phone was brand new and never used before,” said Sophie. “I have no idea how those numbers ended up in my phone. But I have access to hundreds of numbers I do not know.”

Sophie says, there are also complete strangers like ‘Brandon from Subway’ or ‘Sophie Babysitter’ among the numbers.

Experts think that the problem is a result of a glitch in the iCloud.

“I’ve never heard anything like it,” said Vladimir Katalov, CEO of software company ElcomSoft. “The device was new and did not belong to another user. There must have been a problem with Apple’s iCloud.”

Apple has conducted an investigation but declined to comment on the results.