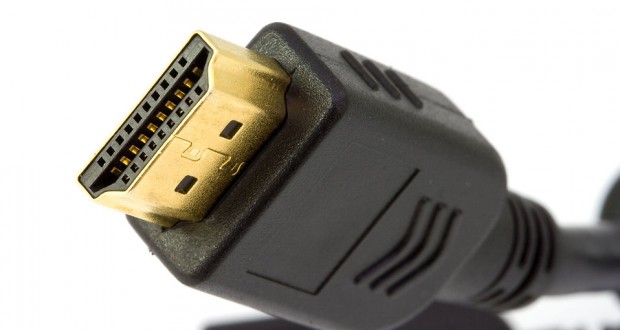 HDMI forum, a body formed by 83 companies to develop new versions of the HDMI connectivity specification, has announced a new version of HDMI called the HDMI 2.1 at the Consumer Electronics Show (CES), according to Live Mint.

The new specification is a lot more advanced than its predecessor HDMI 2.0. It is going to be backward compatible which means that a device based on HDMI 2.1 spec will work with another device based on the older HDMI 2.0 spec.

Some of the key highlights of the new specification include the support for 4K (3,840×2,160p) and 8K (7,680×4,320p) resolution videos at the refresh rate of 120Hz and 60Hz respectively. It also supports advanced video formats like dynamic HDR (High Dynamic range), which means if your TV supports the dynamic HDR too, colors, brightness and contrasts levels will be reproduced better.

The other major highlight that will make the gaming community excited is the Game Mode VRR feature which keeps the console and the TV screen in sync while rendering multiple frames. This will reduce lags, stutters and issues like screen tearing while gaming. The new HDMI spec also comes with eArc support which means it can now play the most advanced audio formats with ease.

However, to take full advantage of its capabilities user will have to use 48G cables which allow content streaming at a speed of up to 48Gbps. The HDMI 2.1 spec will be released for adoption in Q2, 2017 which mean users will get to see it in devices, not before the second half of the year.

HDMI 2.0 has emerged as the default connectivity standard for connecting TV screens to game consoles, Blu-Ray players, and notebook and projectors. According to HDMI Forum, over 4 billion devices had sold with HDMI specification from 2005 to 2015.