Shares
Many people complain since Tuesday that their smartphone batteries drain too fast. There is a good news - the problem is solved already 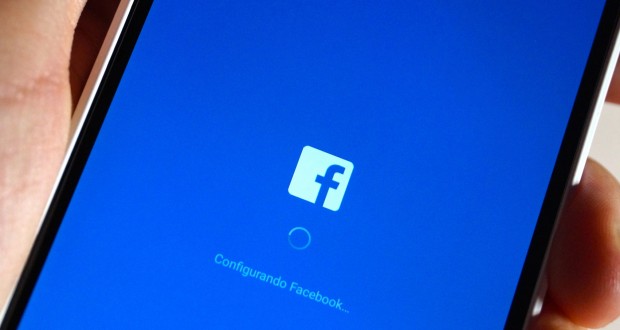 It appears that these complaints weren’t unfounded, as Facebook’s Vice President of Messaging Products, David Marcus, later acknowledged the issue on Twitter.

Mr Marcus apologised for the problem and stated that it was an isolated incident that has now been fixed.

If you’ve noticed that your phone’s battery is draining faster than normal, restart them by swiping the apps from your recent apps menu and then reopen them. If the problem persists, you might have to reinstall them. Mr Marcus also advised using the official Facebook app, rather than the beta version, if you want the best overall experience (though this recent battery problem affected both). It should be recalled that Facebook is going to test the so-called “mid-roll” ad unit, which inserts an advertiser’s clip in the middle of a video instead of up front or at the end, will enter testing soon according to the report, with revenue resulting from the ad sales split with publishers 55 percent in their favor.