Shares
Google’s Alphabet considers balloons as a better way to get the world online. 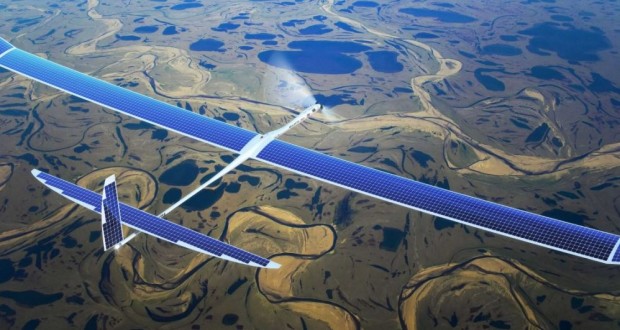 An Alphabet spokesperson has confirmed that its X division quietly dropped the Titan project shortly after it folded into X in late 2015, Engadget reports.

The company sees its Project Loon’s high-altitude balloons as a “much more promising” way of getting people online in remote locations, Alphabet says. Staffers who were working on Titan have found their way into other “high flying” initiatives, such as Project Loon and Project Wing.

Here is the full statement:

“The team from Titan was brought into X in late 2015. We ended our exploration of high altitude UAVs for internet access shortly after. By comparison, at this stage the economics and technical feasibility of Project Loon present a much more promising way to connect rural and remote parts of the world. Many people from the Titan team are now using their expertise as part of other high flying projects at X, including Loon and Project Wing.”

It should be recalled that Facebook is also working on providing internet access via drones. In November 2016, the U.S. National Transportation Safety Board is conducting an investigation of an accident involving a Facebook’s massive experimental drone which crashed in June during its first test flight.