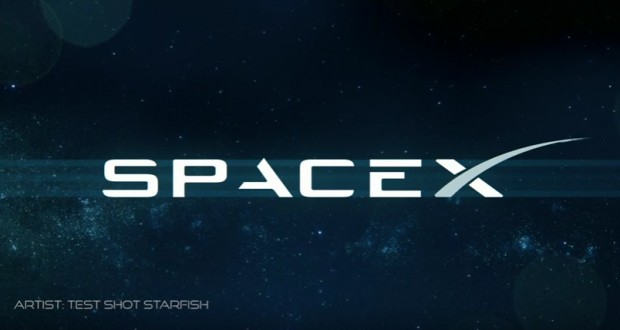 Shortly after the launch, the two-stage rocket detached its first stage, which subsequently landed safely on a platform in the Pacific Ocean.

The Falcon 9 rocket is bearing 10 commercial satellites for Iridium Communications, which currently operates a network of dozens of mobile communications satellites in low-Earth orbit. SpaceX is under contract with Iridium to launch at least 70 satellites into orbit in a series of seven launches for the company — beginning with Saturday’s batch.

The new satellites will replace the current network, in “what will be one of the largest ‘tech upgrades’ in history,” according to a press release from SpaceX.

Still, a cloud of uncertainty hung over the launch, after an explosion left a wreckage of last September’s test in Cape Canaveral, Fla. SpaceX founder Elon Musk said at the time that the blast came while workers were still loading propellant into the rocket, though no one was physically harmed in the accident.

In addition to destroying the rocket itself — a Falcon 9, like the rocket being launched Saturday — last year’s blast also obliterated a $200 million communications satellite. The Israeli satellite “had been leased by Facebook as part of a project to bring high-speed internet to parts of Africa,” NPR’s Rae Ellen Bichell reports for our Newscast unit.

A months-long investigation by SpaceX dug into what went wrong — “the toughest puzzle to solve that we’ve ever had to solve,” Musk said. That probe wrapped up earlier this month, concluding the accident “was triggered by the failure of a high-pressure helium tank, one of three used to pressurize the second stage liquid oxygen tank,” according to CBS News.

The Federal Aviation Administration then signed off on that investigation, approving the new license for Saturday’s launch.

Prior to last year’s accident, SpaceX had managed a string of high-profile successes, including landing a Falcon 9 on a floating barge.