Shares
Apple is reportedly developing a face recognition as a part of the next iPhone's features, and may even scrap Touch ID in the future 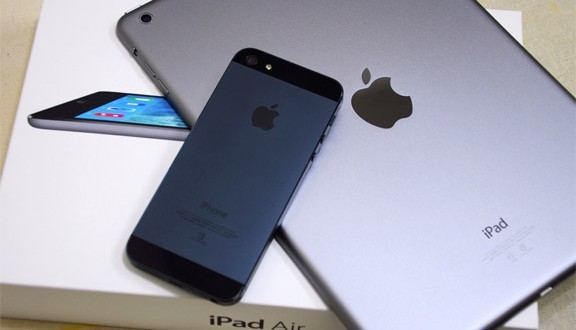 In order for Apple to virtually eliminate bezels, it needs a reader that sits under the screen — and that means a brand new optical sensor. Development is underway, the analyst says, but development is still early enough that the technology might not be ready in time for the 2017 iPhone.

You might not even need a fingerprint sensor in the future, though. Kuo claims that Apple is looking at using face recognition (not just iris recognition) as a part of the next iPhone’s features, and may even scrap Touch ID in the long run. Face recognition isn’t new (just ask anyone using Android since 4.0), but it would have to be advanced if people are going to ditch fingerprint reading entirely. It couldn’t be fooled by a photo, for instance, and would have to be both very fast and adaptable to a wide range of conditions. You don’t want to have to enter your PIN just because it’s too dark.

Biometrics might not be the only area getting an overhaul thanks to the reported new screen. Kuo understands that the iPhone 7’s existing approach to 3D Touch won’t work with the next iPhone’s curved OLED panel, prompting a switch to a “film sensor.” The change would lead to greater sensitivity and more pressure levels, so you might not have to jab the screen quite so authoritatively as you do today.

As always, it’s important to take these claims with a grain of salt. Analysts can have the inside track on future products thanks to suppliers, but they may have incomplete info or discuss features that are subject to change. Don’t be alarmed if these features don’t make the cut, or if they show up in ways you didn’t expect. If there’s any credibility to the reports, though, unlocking and interacting with your iPhone may be much easier in the near future.
It should be recalled also that Apple has already patented edgeless screen for next-generation iPhone with heads-up windows.