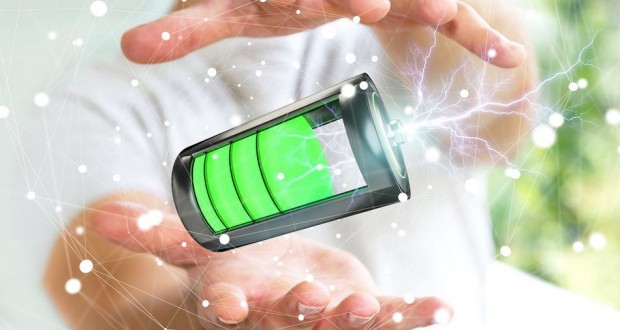 MIT researchers believe they have taken the first steps forward in the development of all-solid-state lithium-ion batteries, according to new research published in Advanced Energy Materials, Joinfo.com reports with reference to Mashable.

In non-nerd speak, that basically means batteries that could store more energy—meaning fewer trips to a power outlet.

The team’s report was co-authored by grad students Frank McGrogan and Tushar Swamy. They investigated the mechanics of lithium sulfides, which could someday replace the liquid as a more stable, solid form of electrolyte.

Switching out the liquid electrolytes for solids could be a big move. The all-solid batteries would likely be able to store more energy, “pound for pound,” at the battery pack level than current lithium-ion packs. They’d also be much less unstable, since dendrites, which are metallic projections that sometimes grow through liquid electrolyte layers, would be less likely to occur.

The research team looked to test the sulfide’s fracture toughness, which is essential to the material’s role in a lithium-ion battery. If it’s too brittle and can’t handle the stresses of continual power cycling, it could crack and open up space for those same dendrites to form. 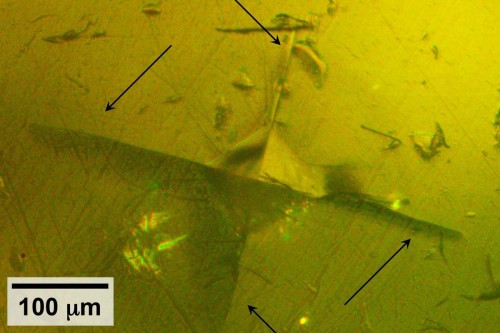 The research faced one significant hurdle, however: the sulfide is so sensitive to room conditions it can’t be experimented on in the open air. In order to test the material, the team placed the sulfide in a bath of mineral oil to prevent it from reacting before being measured for its mechanical properties. This was the first experiment to test for lithium sulfide’s fracture properties.

After the test, the researchers concluded that the material does indeed crack under high stress conditions, “like a brittle piece of glass.”

That said, the knowledge gained could allow the team to build new battery systems by “calculat[ing] how much stress the material can tolerate before it fractures,” according to MIT associate professor Krystyn Van Vliet, who contributed to the research.

Co-author Frank McGrogan agrees. This exact form of the sulfide won’t be the solid material that makes it into the form of lithium-ion batteries we use today. But since the team can study its properties and design new battery systems around that knowledge, someday it could still have potential for use.

“You have to design around that knowledge,” he said.