Shares
The delayed neckbuds will be in stores on February 10th 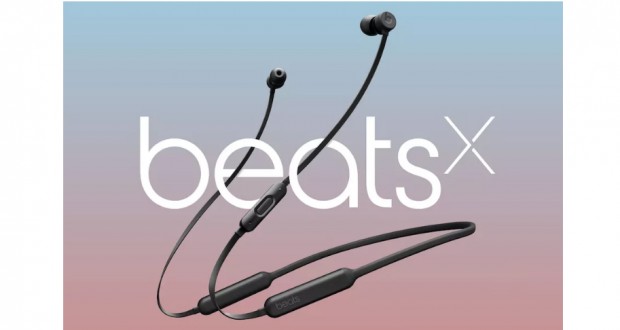 Apple just announced that the previously-delayed Beats X earbuds will be available globally beginning February 10th, Joinfo.com reports with reference to The Verge.

This comes a day after select Apple retail stores around the United States began receiving early stock of the Beats-branded neckbuds, which feature Apple’s W1 chip for quick, easy pairing with iOS devices and Macs. Beats X cost $149.95, and aside from the white and black color options that Apple already announced, today the company unveiled two other choices: gray and blue.

Beats X earbuds are also fully compatible with non-Apple hardware like Android smartphones. Apple says battery life can extend up to 8 hours, and you can get up to two hours of listening time by just plugging them in for 5 minutes. They charge via a Lightning connector, which is a departure from the micro USB plug ordinarily used by other Beats headphones.

Apple says the “Flex-Form” cable is designed to make Beats X rest comfortably (and tangle-free) around your neck, and the earbuds can attach to one another magnetically when not in use. In the box you also get a carrying case and removable wingtips for when you need a more secure fit. Note however that Beats X are not sweat-proof like the brand’s Powerbeats line.